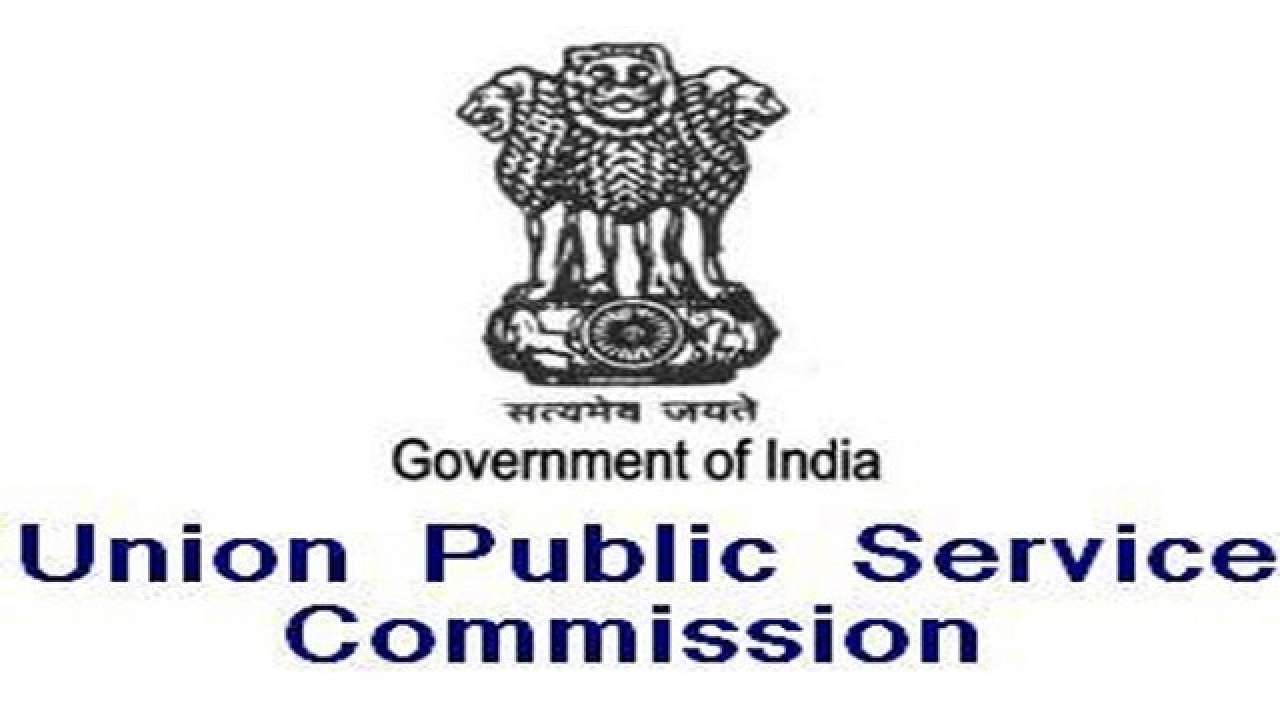 The Civil Services Examination (CSE) is a nationwide competitive examination in India conducted by the Union Public Service Commission for recruitment to various Civil Services of the Government of India, including the Indian Administrative Service (IAS), Indian Foreign Service (IFS), and Indian Police Service (IPS). Also simply referred to as the UPSC examination, it is conducted in three phases - a preliminary examination consisting of two objective-type papers (General Studies Paper I and General Studies Paper II also popularly known as Civil Service Aptitude Test or CSAT), and a main examination consisting of nine papers of conventional (essay) type, in which two papers are qualifying and only marks of seven are counted followed by a personality test (interview).

Civil services, which is the backbone of Indian governance constitutes all ministries and their departments. The Civil services and Forest Services exams are conducted by the UPSC. The prestige, power, charm and responsibility that come along with the top jobs such as the IAS, IFS, IPS, etc are a definite reason for anyone to choose Civil Services and Forest services as a career option.

The Civil Services Examination is considered to be one of the most difficult competitive examinations in India. On average, 900,000 to 1,000,000 candidates apply every year and the number of candidates sitting in the preliminary examination is approximately 500,000. Results for the Prelims are published in mid-August, while the final result is published in May of the next year.

The training program for the selected candidates usually commences the following September.


Note 1: The questions will be of multiple choice, objective type.

Note 3: Appearing in any one of the papers on the examination day will be counted as an attempt.

Note 4: If a candidate has applied but not appeared for the examination, it will not be counted as an attempt.

General Studies - I : Indian Heritage and Culture, History and Geography of the World and Society of India.

Ethics and Human Interface :
Essence, determinants and consequences of Ethics in human actions; dimensions of ethics; ethics in private and public relationships. Human Values – lessons from the lives and teachings of great leaders, reformers and administrators; role of family, society and educational institutions in inculcating values.

Optional Subject : Papers I and II